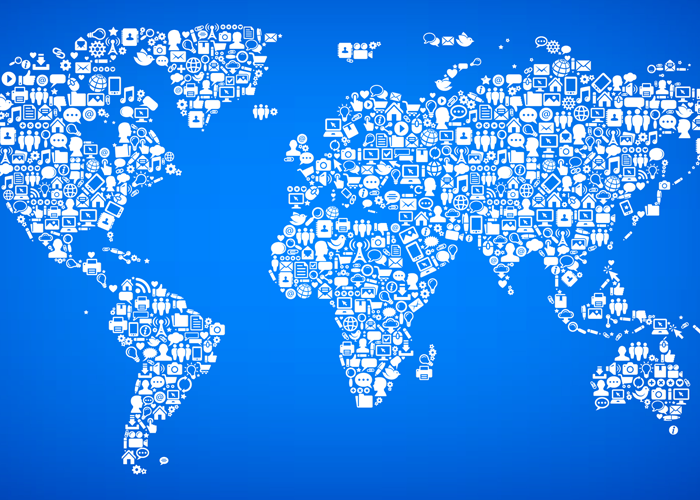 There are needs for many different protocols, but XMPP is the only protocol for gateway to cloud but not necessarily for the LAN. Creating silos, which is what all current platforms accomplish, will ultimately stop the projected IoT market from ever being realized.

Ubiquity for devices, applications, systems and suppliers (service companies, manufacturers etc.) and the need for a dynamic fabric allowing realtime action on events is fundamental to this realization.

Having awareness of instances and availability (not simply limited to online and offline) of delivering the event directly to end points (human, system or application) that have specific expertise and can act immediately - and therefore eliminating queuing (latency) waiting for other processes to complete. This realization is very close to complete with the announcement of the new UPnP framework using XMPP for the cloud.

The ultimate goal of the efforts by UPnP was to create a framework that allows (either by client update or soon to be released proxy) the currently deployed 2 Billion UPnP devices to be interoperable with each other and all new devices. The UPnP Certification Test Tool 2.0 (that adds certification at the UPnP+ level) was released last November. With that, we have achieved the goal that will allow the interoperability of Billions of Things. It was announced yesterday that several new documents have been released that explain how UPnP+ and UPnP Internet of Things can be used for a complete IoT solution.

To put this into perspective, the following chart provides a comparison market size of the UPnP Forum and the “NEW” alliances created for standardizing the IoT.

Documentation is available at:

For information on cloud based UPnP server for testing and certification please contact me at michael@cytiot.com or 775-830-9755